Alfie is a 5 and a half month old male Cross-Breed puppy who came to our care though a whole chain of people he is suspected to have originated from a backyard breeder. He is told to be a pure bread ’leopard dog’, whatever that may mean. He has a beautiful brown coat that is low maintenance and a very sweet face that melts everyone’s hearts! He is currently 11 kg and 43 cm, expected to grow a good medium size. He is a quiet puppy who is like a velcro dog, following his humans everywhere and wants to be by your side all the time. He should probably be named Shadow, it describes his personality completely. He has a very cuddly, nice and placid nature. 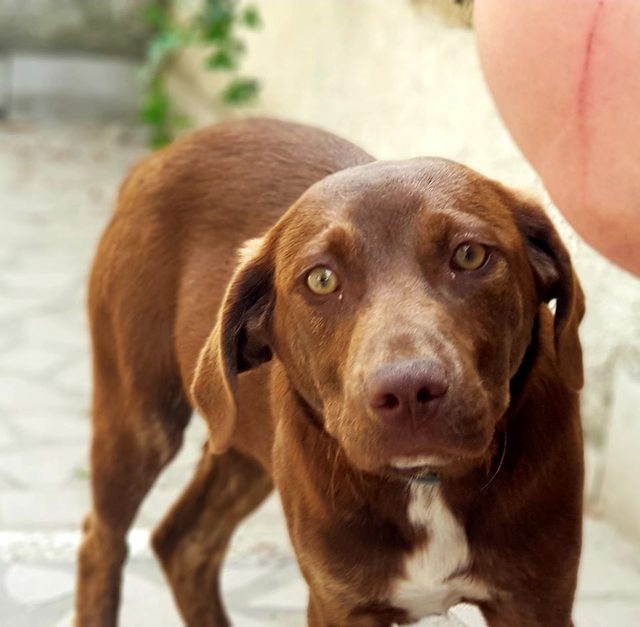 In the house he is a little bulldozer, pumping into object and tipping things over. He likes jumping onto surfaces such as tables and the kitchen counter. He obviously has a lot to learn and it seems he has never lived in a house before. Due to his bad start in life, he was scared of dogs, sudden movements and noises when he arrived in our care. But this is changing very quickly and he now happily plays and socialises with the pack. He does not like to be left alone and will climb onto furniture and he’s seemingly not relaxed while his humans are away. 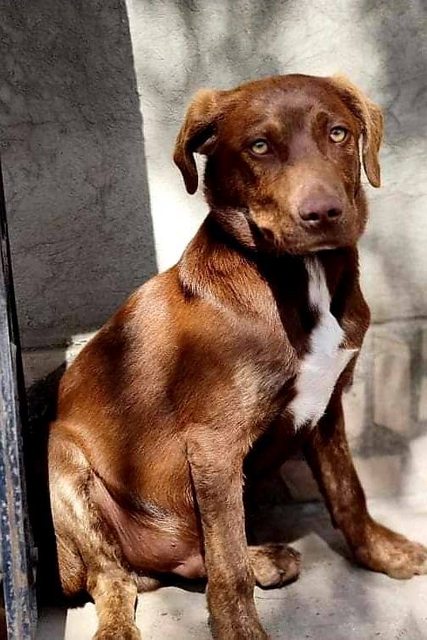 He tries to play with everything, bed cover and shoes included, however, he does not really destroy them, just likes picking them up and carrying them around. He is a clever doggie who learned to play with toys within a few days. He now also happily plays with other dogs and loves being around them. He is not taken out for walks currently so his future family will need to train him to walk properly on and off the lead and teach him a good recall – which is not going to be difficult as he basically does not want to leave you! His toilet training is a work in progress and will need to be continued in his new home. The right family will need to be aware of all the pleasure and pain that comes with bringing a puppy into their lives and should be able to put the time and effort into making him a well behaved and happy adult dog.

Alfie would be best suited with a family without or with children over 10 where he is not left alone for long periods of time and there’s time for his training and socialisation. He would probably benefit from the company of a friendly, playful doggie mate as he is sociable and likes to play, but he may as well be happy living with his humans to care for him only. As all rescue dogs, he will need time, patience, love and commitment from his adopting family to become a happy, well balanced dog. 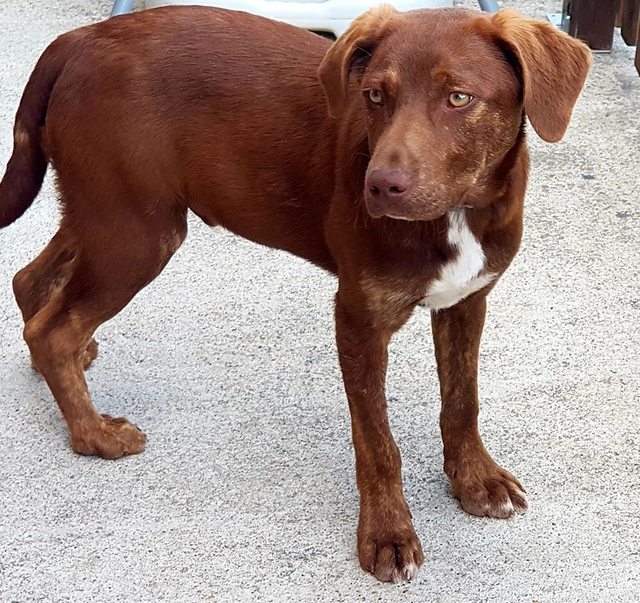 Alfie is currently in Hungary and can travel to the UK as soon as the right family is found for him. He comes fully vaccinated, microchipped, dewormed, flea and tick treated, with an EU passport and DEFRA approved paperwork. The right owner will need to agree to have him neutered once fully grown. 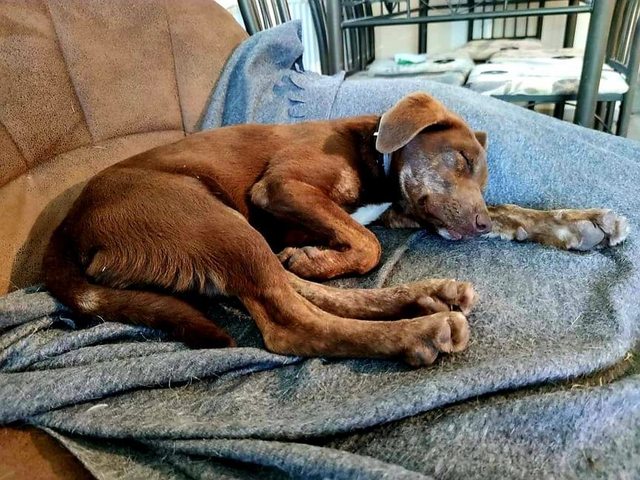 Adoption is subject to Home Check and Adoption fee.