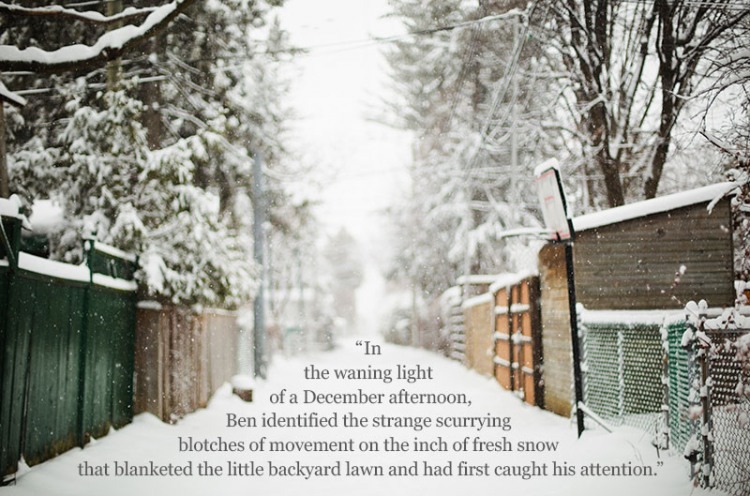 Ben Ailing sat hunched over the wheel of his Chrysler Gran Fury, inching his way down a long gravel alley in a rundown section of the Republic South Hills—past boarded-up brick houses and junked washers and dryers—looking for sign of something familiar—wondering how in the hell he’d wound up here of all places. He’d thought it had something to do with his boys. But then he’d remembered that all three had left town for the winter: Will finishing his senior year of college across state, Ben. Jr. trading futures on the Nikkei market in far-off Singapore, and, Jerry, his youngest, playing guitar with a rock n’ roll band somewhere in Texas.

It was the second time in as many months he’d “gotten lost” driving around Republic like this. And he felt a little wave of panic welling up with the realization he might be experiencing the same early onset of dementia that had plagued his own mother near the end of her life.


from The Bark https://bit.ly/3cnpYrk
via IFTTT
The Bark