Coco is a beautiful 1-year-old male Cross-Breed. He is a “little wolf”. A friend of Teluma’s Dream collected him in Spain after he had been wandering the streets for long. He was used to walk on the streets looking for food and following people. Some people fed him, but it was impossible to catch him because he did not trust people. He was a fearful guy because the streets are hard to live in, but he is now safe in foster care of the person who managed to rescue him. 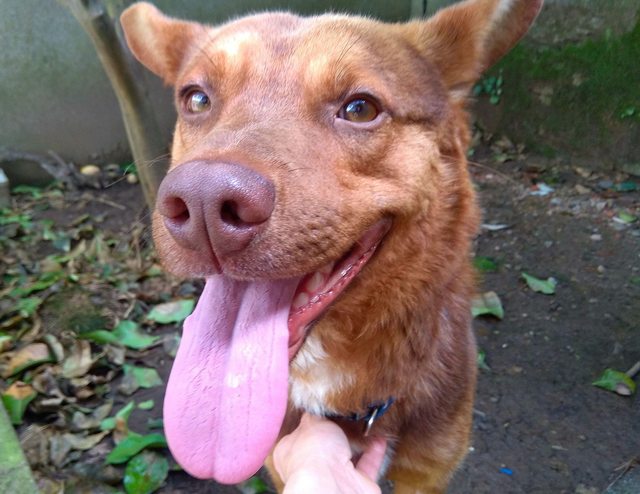 After 3 weeks in foster, he learnt a lot: he walks perfectly on the lead and he loves it. He walks looking at his leader all the time. He is very social with other dogs. He loves to run with other dogs and play with them. At his foster he also learnt that he can trust people. He follows the leader all the time around the place, asking for hugs and wagging his tail. He is such a happy boy who seems to have already forgotten his sad times on the streets. Some people of the town say that his mother and brother were run over by a car and died, and that he was left alone wandering around. 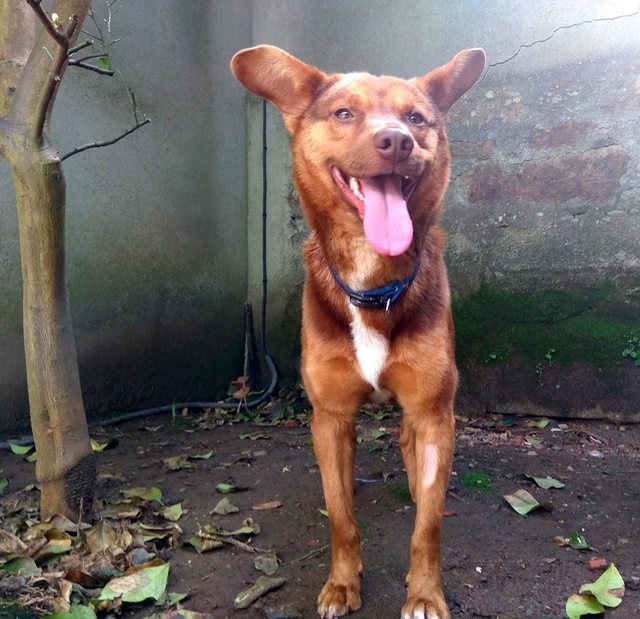 Coco weighs 20kg and is of medium size. He is looking to be adopted by an active and experienced home with no cats. We would prefer to put him in an adult only home as we feel he needs a simple set up. He is housetrained, very affectionate, loves a cuddle and plenty of love and attention. He has a sensitive nature, as do most of our dogs, so we will be looking to place him with an experienced home who can read their dogs and are attentive to their needs. 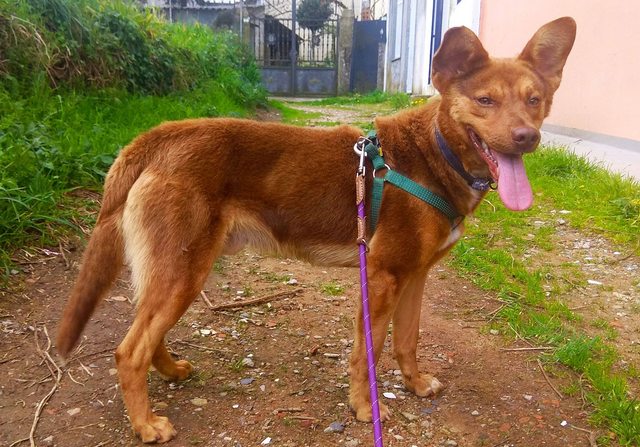 Coco is ready to travel to the UK. If you think that you are the ideal home for him please get in touch with us. 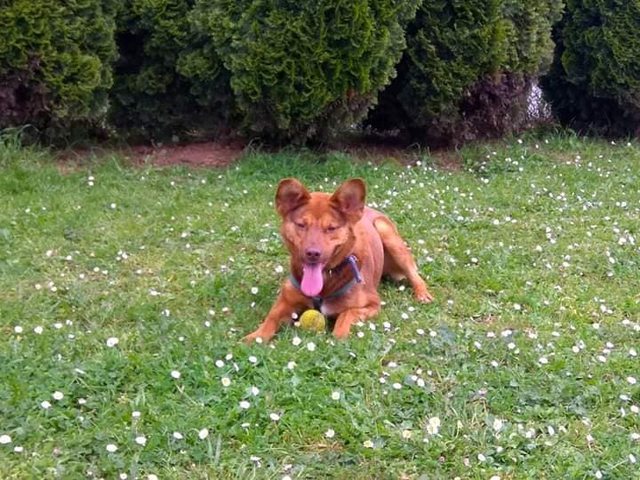