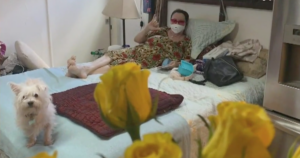 When you’re suffering from a life-threatening disease, the last thing you need is more worries on your plate. Big worries, like “who will take care of my dog while I’m in the hospital?” Unfortunately, that’s exactly the predicament Oahu resident Glenda Tucker found herself in. Tucker recently spent 22 days in the hospital recovering from a coronavirus infection.

Her dog, 5-year-old Mana, would be left without a caretaker in her absence. Tucker, too, missed having her best friend at her side during an extremely trying time.

“It was horrible. I’m used to having him right by side all the time, so you know, to not have him there, it’s hard to sleep without him.”

Thankfully, people stepped up to help both Mana and her mom.

On April 2nd, Tucker went to the hospital feeling nauseous. Because she took precautions like wearing a mask, she never expected she’d become devastatingly ill from coronavirus. She ended up on a ventilator with a grim outlook. 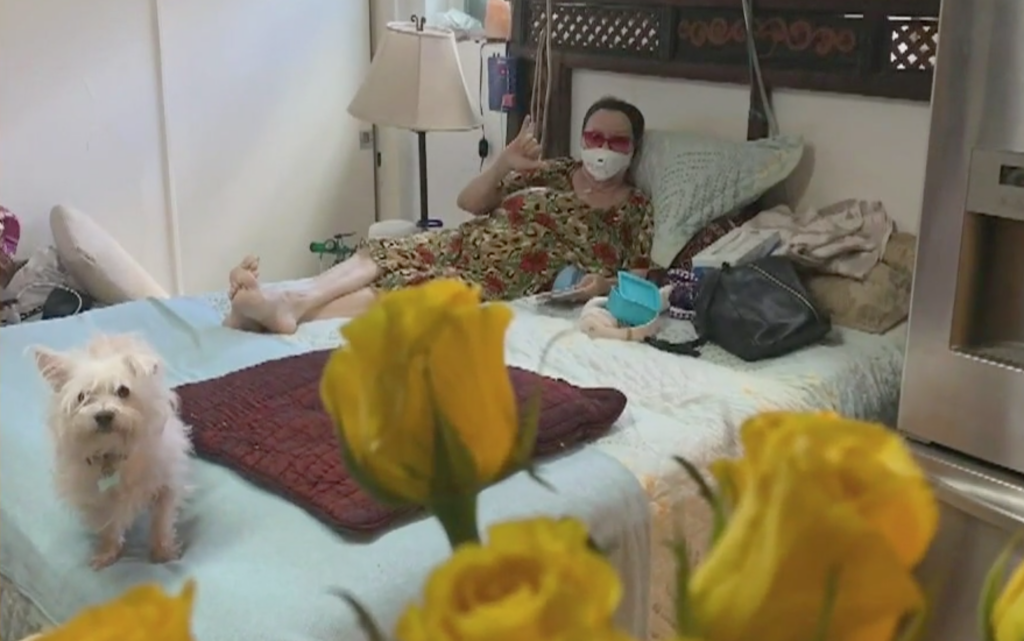 “The idea of being hospitalized for instance without knowing that my pet is looked after and cared for would be probably one of the more stressful things besides my own health, and we want to be a part of the solution.”

The Hawaiian Humane Society wants everyone to know this policy extends to other coronavirus sufferers. If you become hospitalized due to infection, they’ll watch your animal free of charge!

Tucker’s Discharge And Reunion With Mana

The day the doctors weren’t even sure would come finally did. Hospital staff lined the halls and cheered as Tucker was discharged.

Finally, Mana, who had been brought to the hospital in a car, reunited with Tucker. The little dog could not contain his excitement as he wriggled and jumped around her lap. He missed her so much!

Tucker found the strength to fight off a virus and return to her baby. Hug your little ones extra close in their honor!