Olive is a 3 year old Basenji Cross who originally came from Thailand but is now fostered in the London area. She had a bad start in life as she was initially a street dog and was going about her life quite happily until one day she was attacked with a machette. She was badly injured but lucky for her was rescued by an English woman that was living there and taken to the vets. 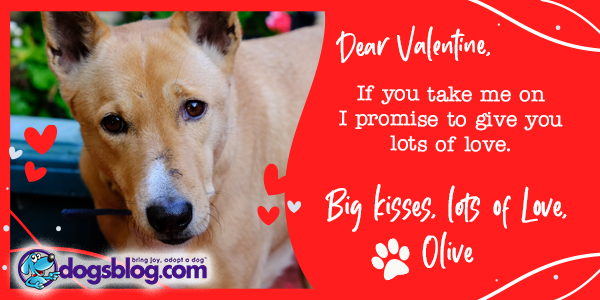 She then spent a year in foster in Bangkok before coming to foster in the UK. She is a lovely funny dog with a huge personality but because of her background she has a few issues and so will need an experienced owner. She will not be able to go off lead so will need a secure garden to play ball in (something she loves doing). 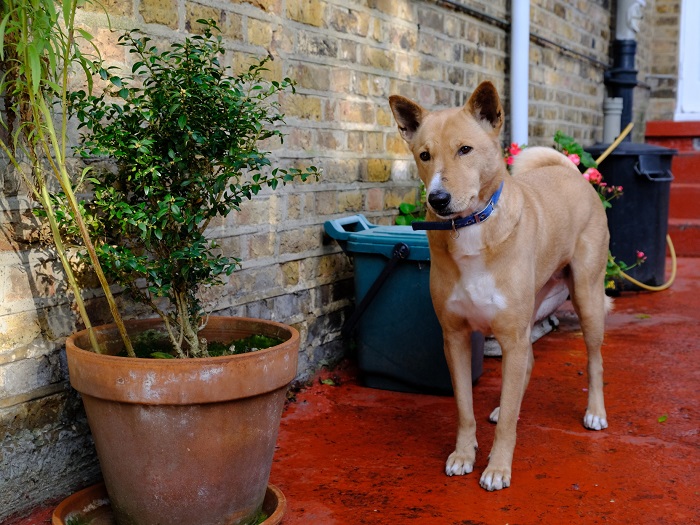 She seems OK with children but again because of her back ground we are saying no children and definitely no cats or small furries as she is a hunter. 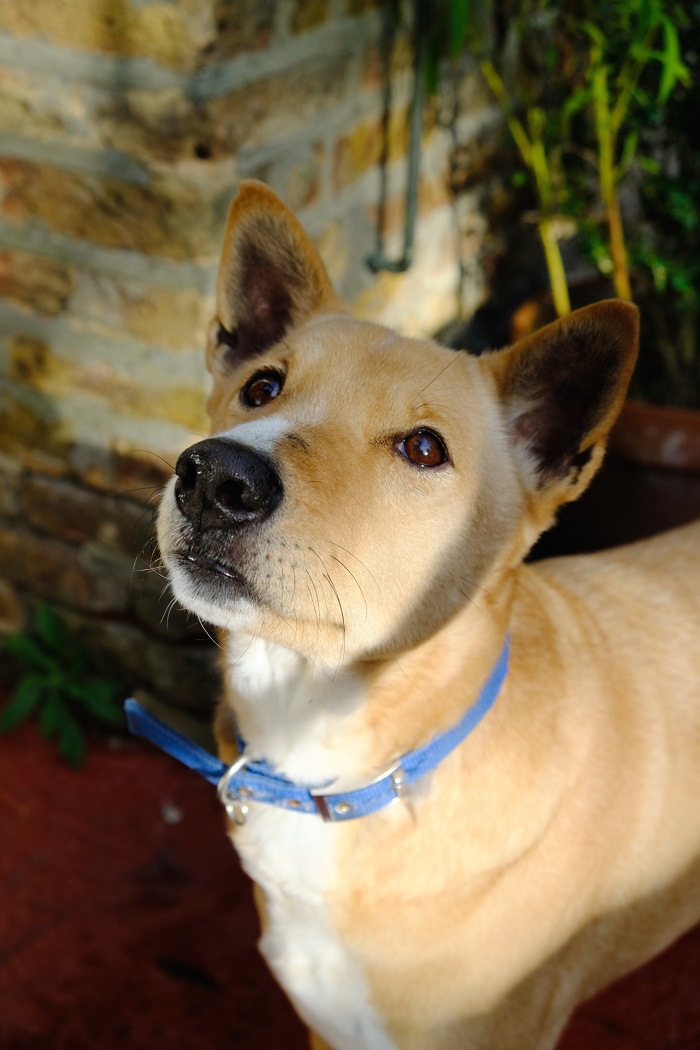 As I said she is fostered in the London area and will need a few meetings but once she loves you, she loves you fiercely and is very sweet but she will need to meet at least three times so will have to be fairly local. 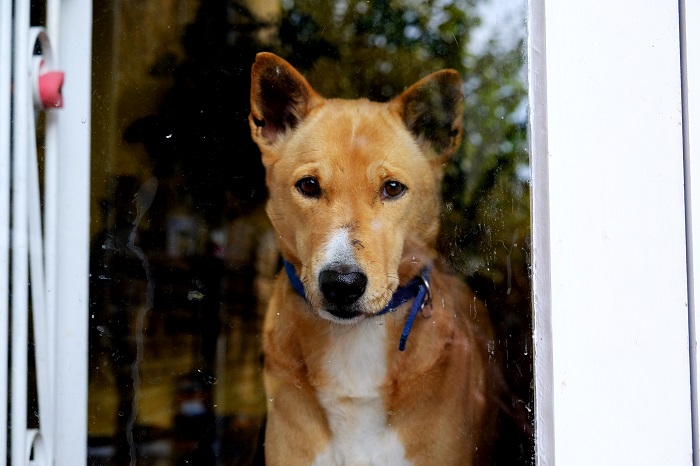 She will be best as an only dog as well as she is dominant and although living with four other dogs they are not keen on her and she def wants all the attention and love and cuddles. Anyone getting her will be very lucky as she is unique. 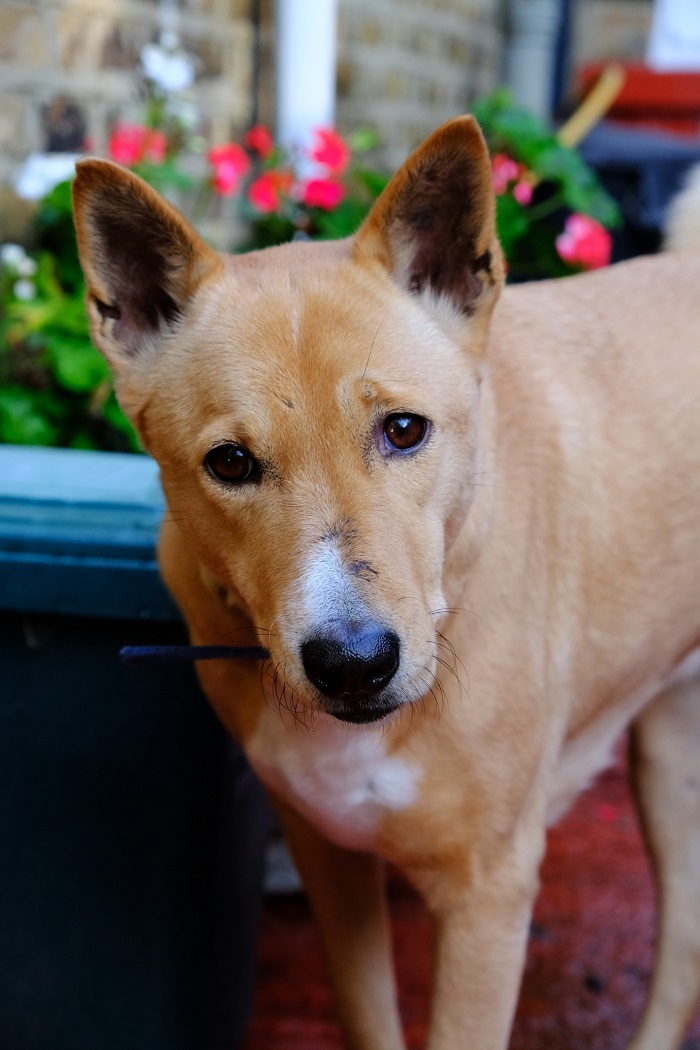