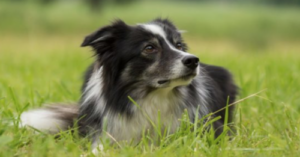 Wild geese can cause safety problems at places like airports and parks. That’s why organizations like Flyaway Geese exist. They train Border Collies to manage the geese, humanely moving them out of the way, saving their lives and keeping people safe. One such working dog is being assigned to the airport in Bentonville. After a public voting process, the working dog has received a very suitable name. 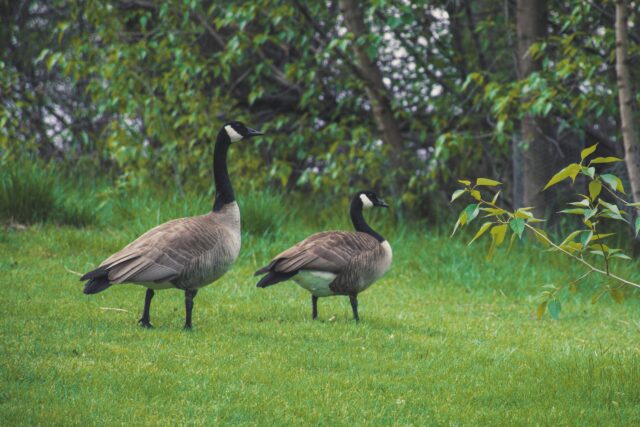 Geese Can be a Danger to Themselves and Others

Large populations of geese move through areas of the country, coast to coast. They are not welcome at some public spaces due to the mess they make and the safety concern they pose to humans. Especially during breeding season, they can get aggressive towards encroaching people. More pressing, however, is the danger they cause to themselves and people when they enter the grounds, runway, or airspace at an airport.

The airport in Bentonville has reportedly had a problem with geese for years. When geese wander onto the runway or fly near planes that are taking off or landing, they pose a threat to the people on board and to themselves. Over 183,000 wildlife strikes to civil aircraft were reported in the United States and for U.S.-registered aircraft in foreign countries from 1990-2016, according to a U.S. Department of Agriculture’s Airport Wildlife Hazards Program report published in June 2018. One way airports deal with this issue is with falcons, but that was found to be too expensive for the Bentonville airport. Instead, they are working with Flyaway Geese to have a specially trained working dog that will keep the geese out of harm’s way. 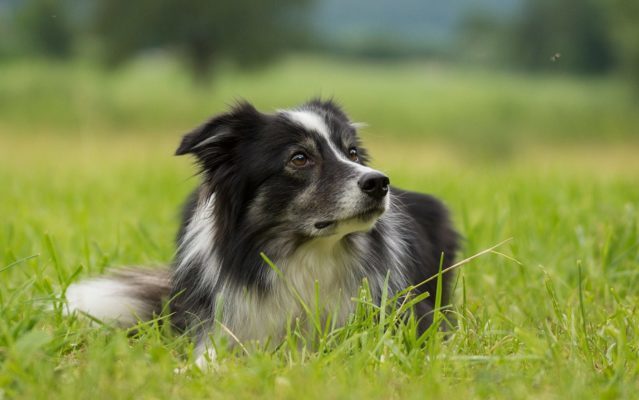 The Local Community Voted to Name the New Goose Dog

Flyaway Geese owner Rebecca Gibson said that the dog the city will receive is the offspring of their training dog Greg. Greg is working with the airport handler, Robin Fields, who will work with the assigned pup once he is ready to work. The puppy has been going by the name “Baby G” while the airport figured out how to name him.

They decided to let the people choose, opening up a vote online through Facebook and the airport’s email address. Debbie Griffin, community relations and economic development director of the airport, told NWA Online that they received 103 different names submitted in 300 entries last month. Of those entries, more than 60 respondents picked the winning name, Maverick. Top Gun fans will see that Maverick is a perfect name for a goose-chasing dog!