Bob is a 2 year old male Collie Cross who sadly hasn’t had the easiest of lives so far. He was caught by dog catchers in Romania at only around 6-7 weeks old using a catch pole and dragged into Odai public shelter where Bob became very sick. That’s when his guardian angel from Eli for Animals stepped in and took him to a vet in Bucharest for the best chance of survival. 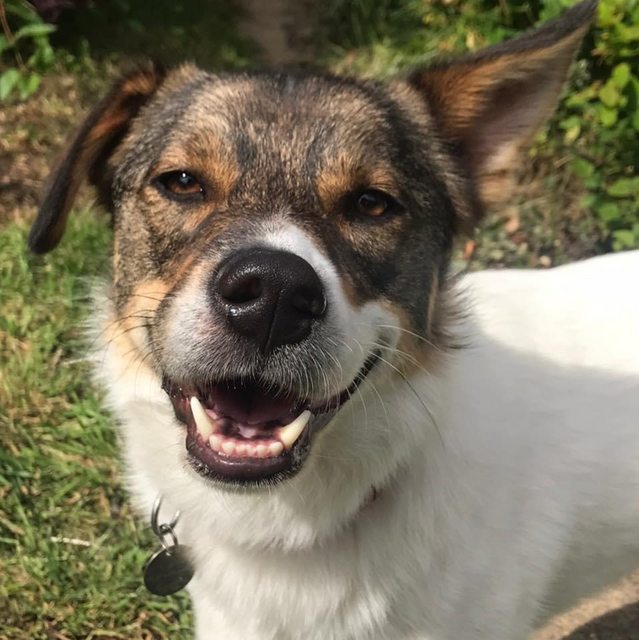 Bob grew stronger and is now a healthy boy. He is fully vaccinated, microchipped and neutered. Bob arrived in the UK end of Jan 2019. Unfortunately life in the UK hasn’t been smooth sailing for him either. I don’t like to dwell on the horrors he faced at the critical socialisation period of his life but they have certainly impacted him as well as having a bad start the first couple of months in the UK being moved around.

Bob is currently fostered in Norfolk with other dogs, a cat and small animals. He arrived reactive and over aroused but is slowly starting to get better each day and less suspicious. His brain was very wired and he couldn’t think clearly. He is now learning and growing in confidence with the guidance of his fosterer. 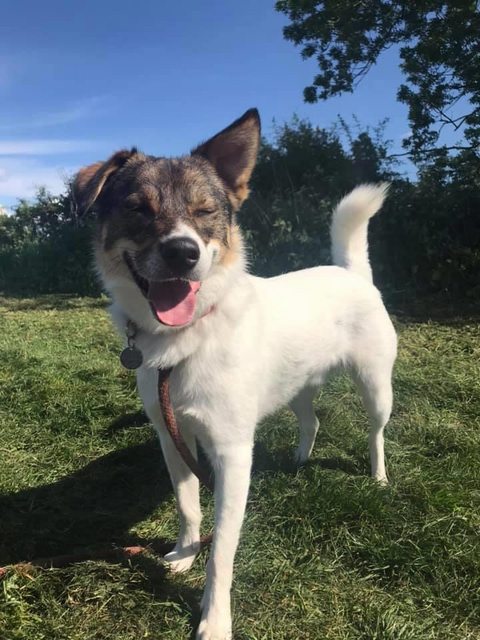 Bob is a smart dog who is eager to learn. He has some collie traits and does show some herding behaviour. Bob is still a young dog with heaps of potential. He loves to play with toys and the other dogs and playful cat he’s in foster with. He can be super affectionate and sweet with those he knows.

Bob would do best in an adult home. Ideally in a more rural environment as he can be noise sensitive. Although he’ll really need someone with plenty of time for 121 training we do feel he would need at least one doggy companion that’s well balanced and easy going who’ll be a positive influence for Bob to follow the lead from. Bob travels well in the car and walks well on a lead. 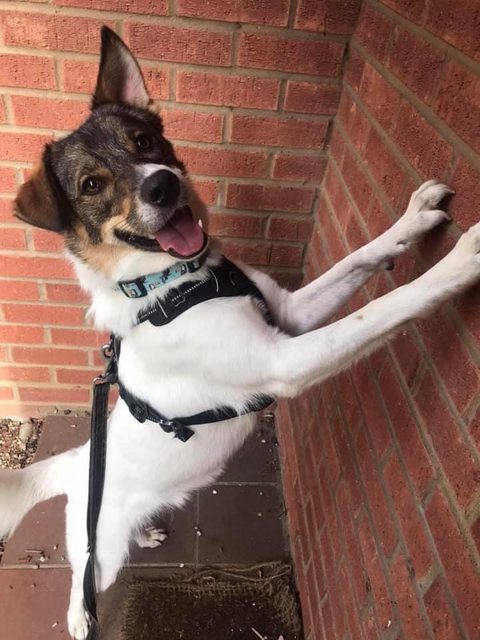 He needs someone with experience of rescue dogs who understands positive reward based training and the need for downtime. Bob is very wary of people he doesn’t know and will bark at them. He will always be a sensitive dog and he has struggled in the past with strangers visiting the home and has had a history of nipping. So care and management will always need to be taken to set Bob up to succeed.

His fosterer has been feeding him a natural diet with herbal supplements and regular healing which has been fundamental in helping Bob release his past trauma. We would love an open minded adopter who could take a similar approach and find it in their heart to see past any issues that may arise and enjoy this journey with darling Bob who has a whole life ahead of him. 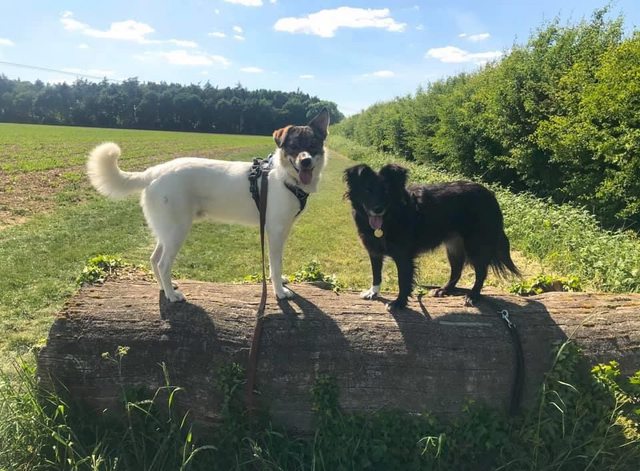