Federico is a 4 year old male Sabueso (Spanish Scenthound). This lovely lovely boy has had a lot of bad luck in his short life. He ended up in a pound in the Basque country and prior to that he will have been owned by hunters who will have used him as a commodity, a hunting tool.

When he first arrived at the shelter he was skin and bones. Then he ended up in a run with other dogs, including some not very friendly pitbulls and as an energetic young thing he found it very hard to be cooped up with no walks for months. His stay there was a very stressful time. 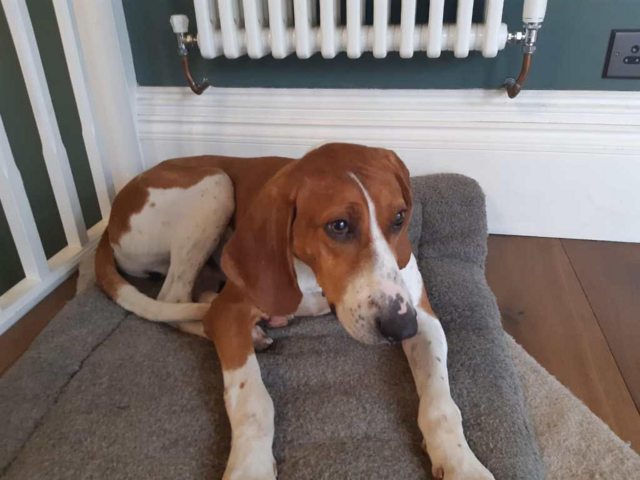 Then lovely Maggie offered to foster him and she fostered him from the end of February. To everybody’s surprise (he’d never had an issue with the dogs at the shelter) he and Maggie’s resident dog decided they didn’t like each other. Maggie kept them separately and managed the situation and Federico learnt how to live in a house. He was always very scared of sudden loud noises in the home and noisy vehicles driving past but gained lots of confidence with Maggie and loved all the creature comforts and cuddles. He was absolutely fine with Maggie’s female dog. 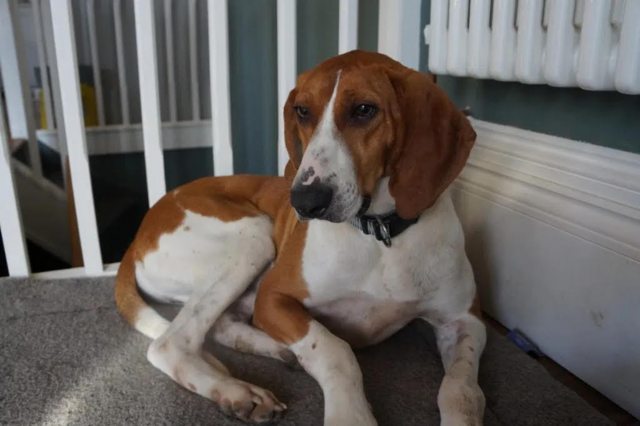 Then he found a dream home as on only dog with 3 people to dote on him but, with the benefit of hindsight, his first few days weren’t handled very well, his bed was positioned in a busy part of the kitchen and his sleeping space on the sofa was encroached on one day and it spooked him. He was still settling in and getting used to the change and the new family. 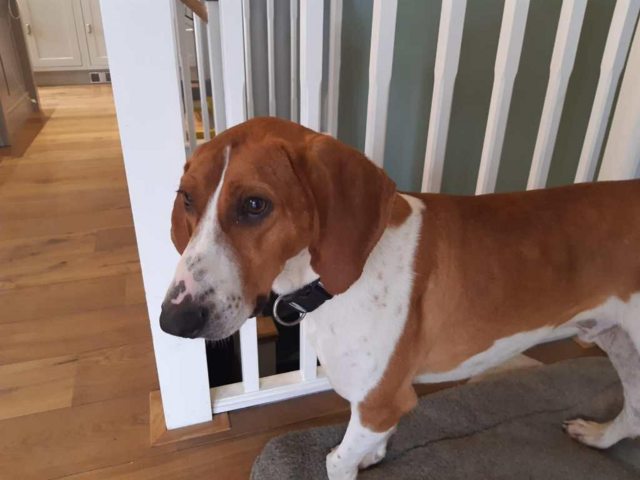 Thereafter he felt scared of two of the new family members and was growly with them. He didn’t ever get as far as biting and we don’t think he would have done but in this home people come and go quite a lot and we realised that it wasn’t going to work for him.

So he is now in the kennels we use in Derbyshire. He’s doing very well there, friendly with everyone, doesn’t stop wagging his tail. So he’s looking for a home again. He needs a stable home with experienced calm adopters who will give him lots of space when he settles in and will help him to understand the world is a good place for him now and he can stop being scared. 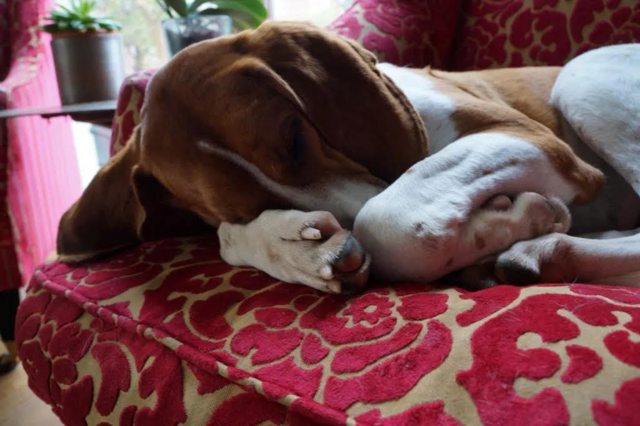 We think he’d do well with a friendly, confident female dog to show him the ropes but could probably manage as an only dog. He’s active so needs long walks and work on his recall as is the case with all of the dogs we rehome.