Haylen is a playful 5 year old male Cross-Breed brindle boy (estimated DOB 22/10/2014) who was rescued from a government dog pound in Thailand and currently lives at the Soi Dog Foundation shelter in Phuket. 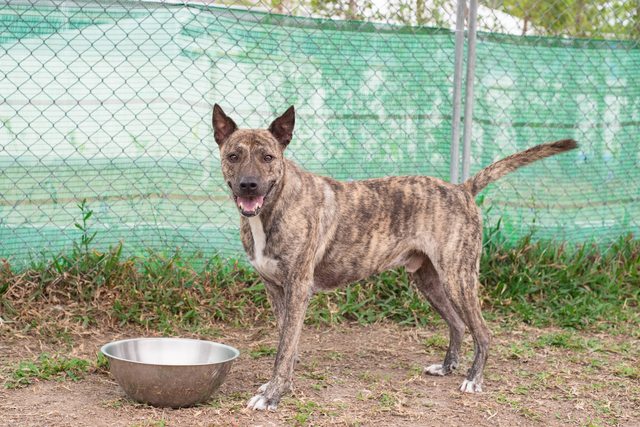 At first glance, you’ll see that Haylen is a strikingly handsome boy with distinctive markings, but that’s not all. He also has an infectiously fun yet sweet personality that’s captured the hearts of many. 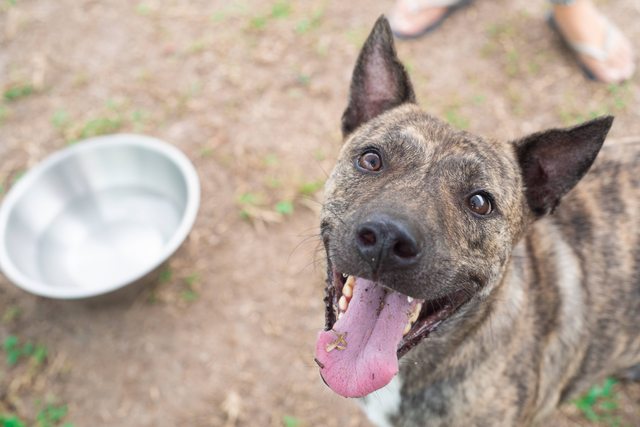 Haylen loves the company of people, whether they’re new acquaintances or old friends, but he’s also independent and doesn’t need to be showered in affection and attention all the time. 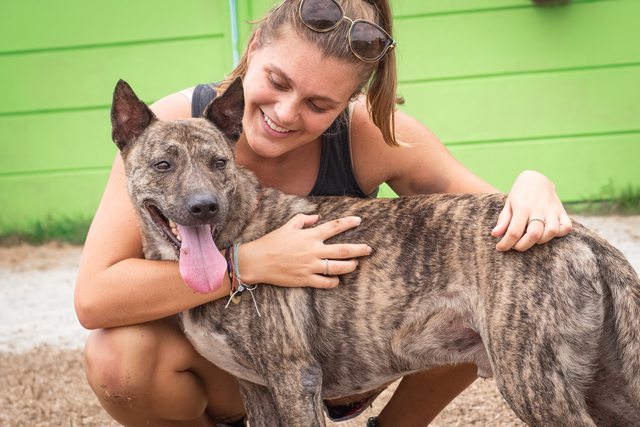 The only thing Haylen isn’t such a fan of is other pets. Because he spent a long time in a cramped pound, he finds the presence of other dogs, and cats, stressful.

Aside from this, Haylen is brindle and ready to mingle! Will you give him a chance?